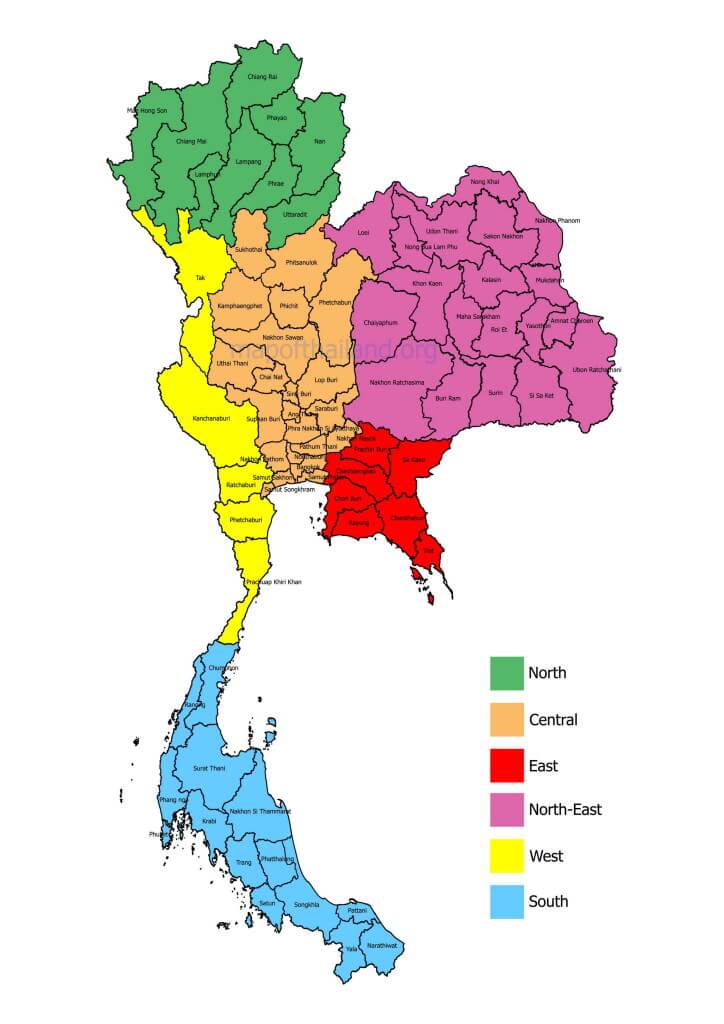 6. Bangkok currently holds the Guinness record for having the longest name of a place. Click here to read the full name.

7. Bangkok lives up to Thailand’s nickname as the “Land of Smiles”. A lot of tourists like going back to Bangkok simply because of the charm and warmth of its people. While it has its share of crimes, Bangkok remains to be one of the friendliest cities in the world. Do you agree?

8. The national flag of Thailand is raised every morning at 8:00 and lowered every evening at 6:00. Its two horizontal red stripes symbolize the land and its people. The white horizontal stripes represent the purity of Buddhism, the nation’s main religion. The wide blue band across the center stands for the monarchy.

9.Thailand’s national flower is Ratchaphruek (ราชพฤกษ์) or golden shower tree , not the orchid although Thailand is the world’s number one orchid exporter.

10. The current prime minister is Prayut Chan-o-cha (พลเอก ประยุทธ์ จันทร์โอชา) a former Thai army officer who is the 29th Prime Minister of Thailand.

11. Thai New Year is on 13th April and it is called Songkran. 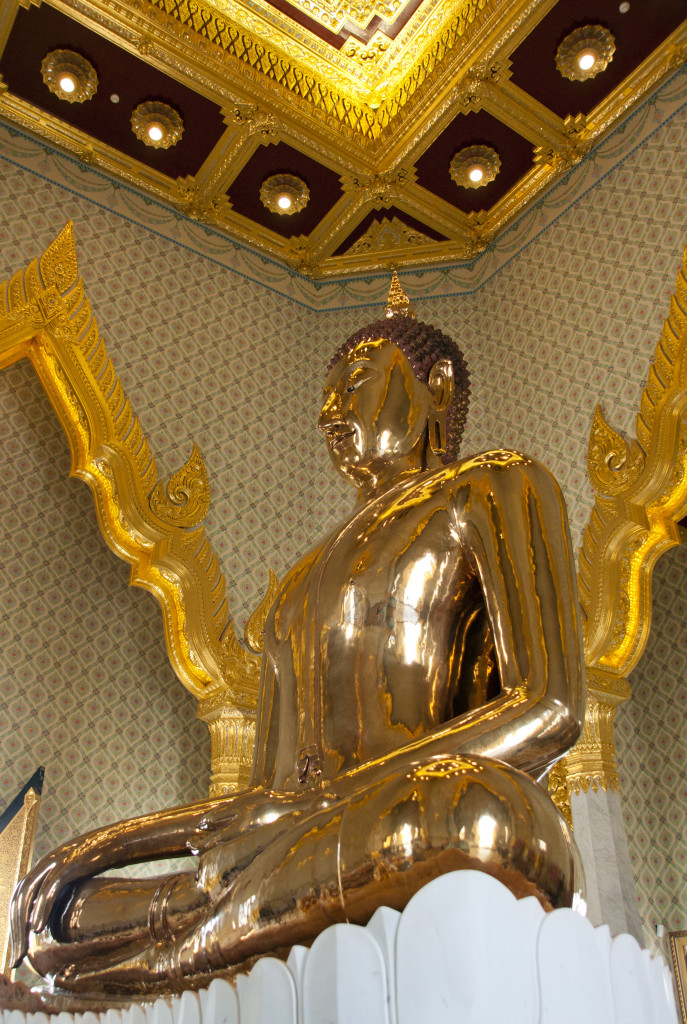 13. Thailand is home to the world’s largest gold Buddha.

14. Siamese cats are native to Thailand. In Thai they are called wichen-maat (วิเชียรมาศ) , meaning “moon diamond.” A 14th-century book of Thai poems describes 23 types of Siamese cats; today only six breeds are left. Giving a pair of Si Sawat cats (a type of Siamese cats) to a bride is supposed to bring good luck to the marriage. 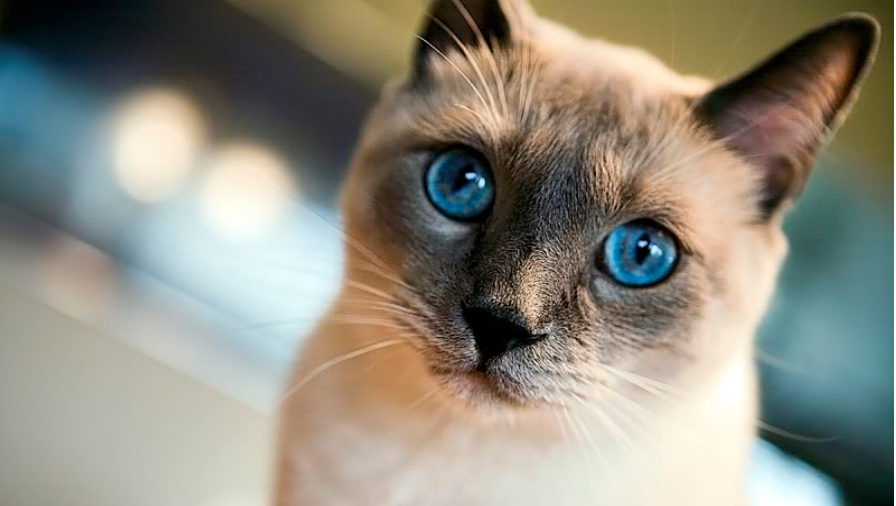 15. There are temples everywhere in Thailand even on the money coins. Do you know the name of the temple on each coin?

16. The Thai national anthem is played every day at 8am and 6pm. Every TV and radio station plays it. When the anthem is played, everybody has to stand up still until the end of the song if it is convenient.  If you are in a public place, you may notice the crowds also stand up to pay respect, you should follow suit.

17. The royal anthem is played before the beginning of every movie shown in Thailand’s cinemas as well as before the commencement of the first act in plays, musicals, concerts, and most other live performances of music or theatre in Thailand. Everyone has to stand up for the duration of the anthem.

18. Going commando in Thailand is illegal. Thailand has a bunch of eyebrow-raising rules, but perhaps the strangest is the one that prohibits leaving the house without underwear on, so make sure you pack enough undies to last your whole trip. It’s unclear how they enforce this, but I don’t recommend finding out.

19. It’s a crime to step on any Thai currency because there is the image of the king on it.

20. There are some Thai schools offer transsexual toilet. 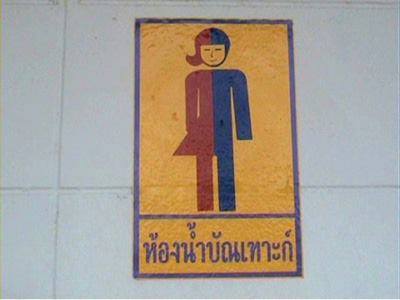 21. Transsexuals, aka  kratoeys (กระเทย) aka tut (ตุ๊ด) or ladyboys, are highly visible in mainstream society. ( If you see a very beautiful woman, you might want to recheck if she is a real woman:P )