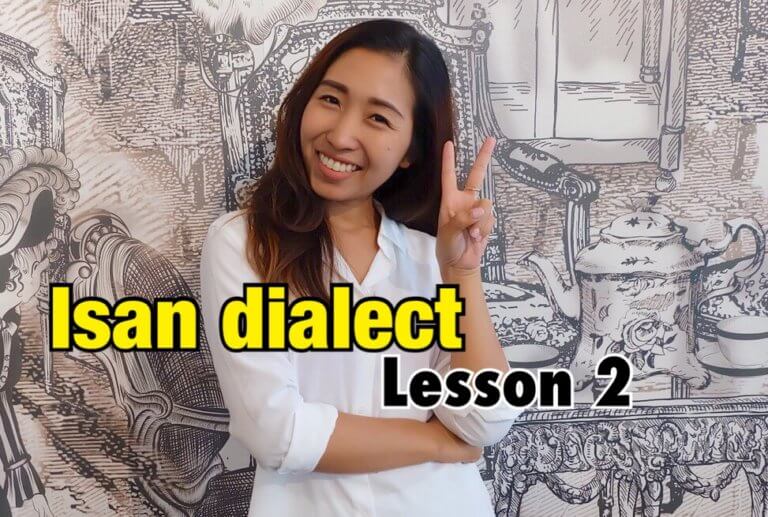 อีสาน /i-săan/ the nickname for Northeastern Thailand is the largest region in the country. Isan food is available in almost every corner especially "ส้มตำ Som Tam" (green papaya spicy salad) which is popularly consumed across the whole country, not just in the Northeast. When you travel to Bangkok you will likely come across a local from Isan, majority of taxi drivers … END_OF_DOCUMENT_TOKEN_TO_BE_REPLACED 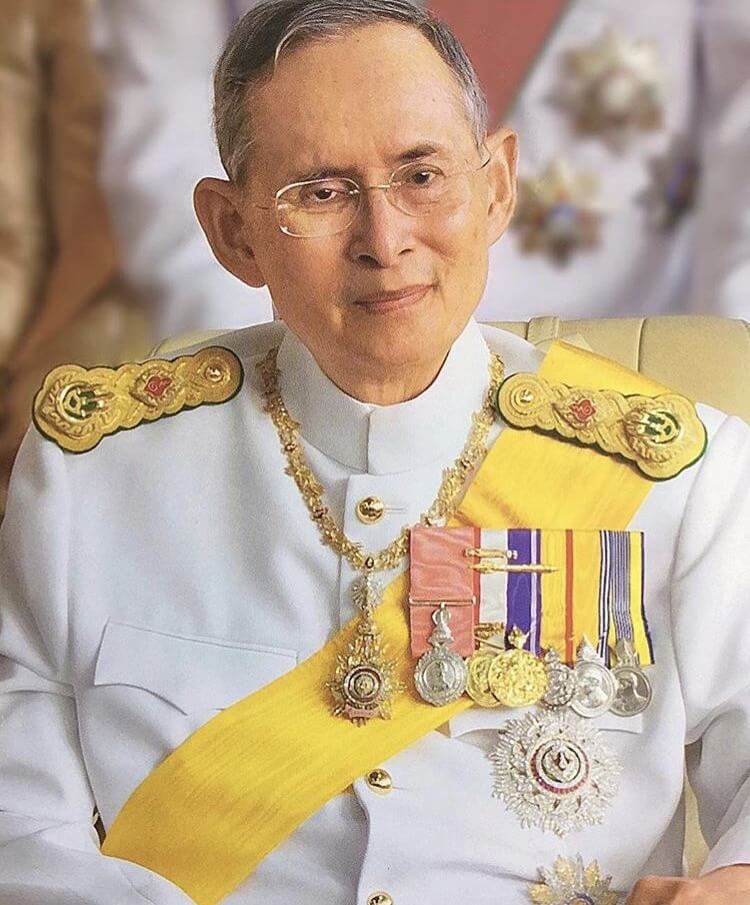 Until 13 October 2016, 5 December had long been celebrated as the King Bhumibol Adulyadej ’s Birthday, as well as being marked as Father's Day in Thailand. As of 2017, though, the King’s Birthday public holiday has moved to 28 July, the birthday of new King Vajiralongkorn, or King Rama X. Nevertheless, 05 December remains an important public holiday in remembrance of King … END_OF_DOCUMENT_TOKEN_TO_BE_REPLACED