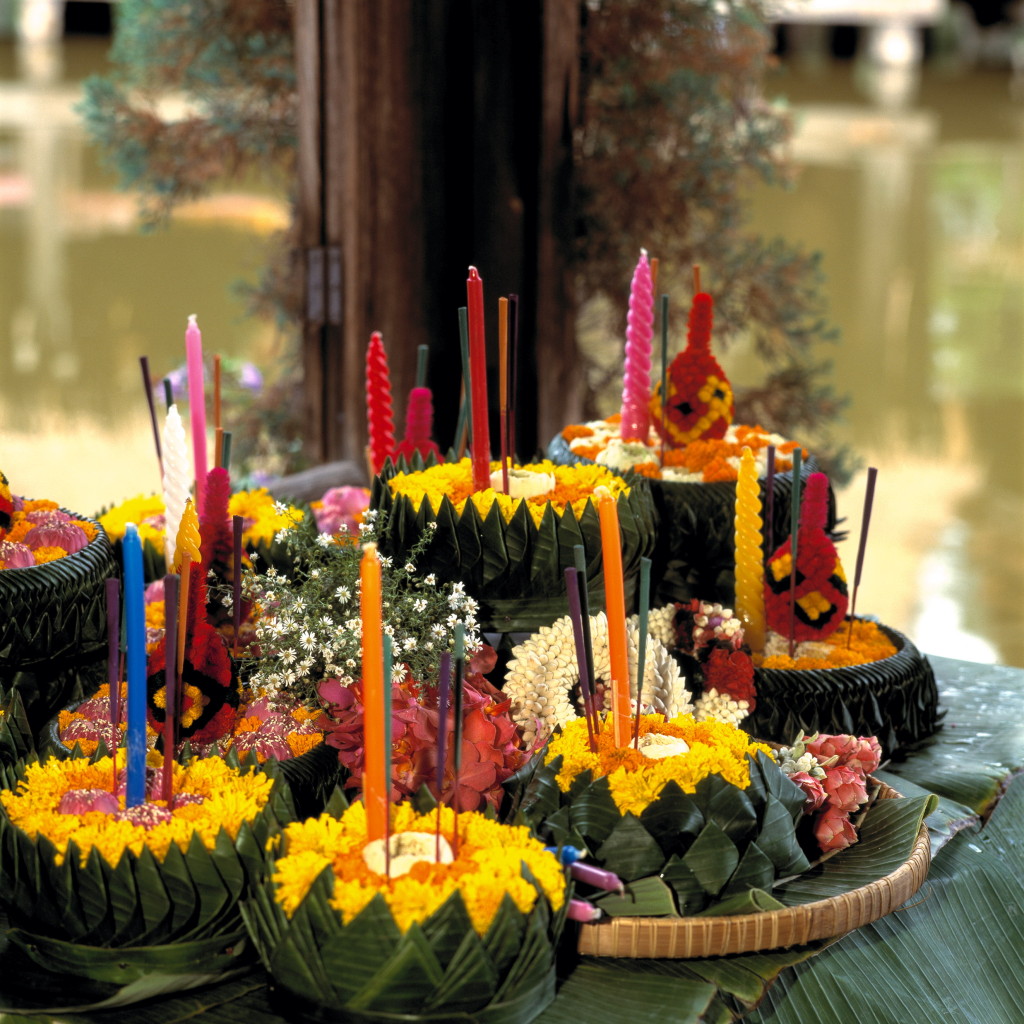 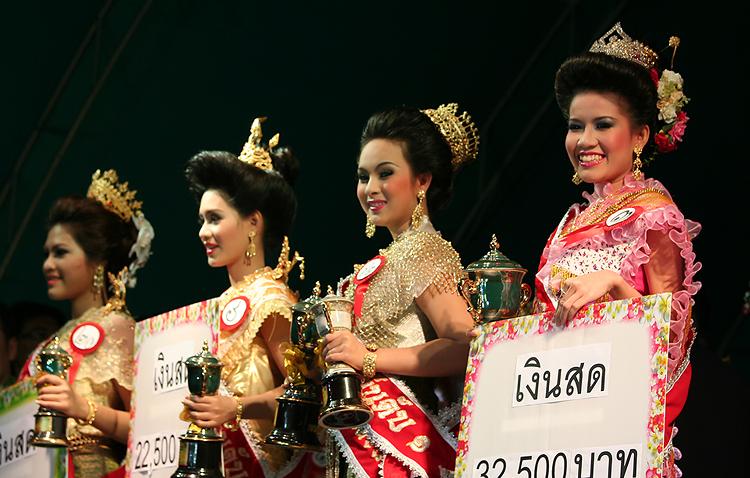 Chiang Mai Yi Peng Festival 9-12 November, 2019 to celebrates traditions and activities that are unique to the Lanna people and their culture.

Sukhothai Loy Krathong and Candle Festival 2-11 November, 2019 commemorate the glorious era of the Sukhothai period with the magnificent Sukhothai Historical Park, a UNESCO World Heritage Site, as the setting for the festival’s activities.