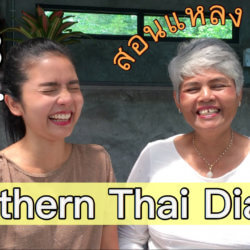 Thailand is divided up into four main regions: south, central, northeast, and north. This division is made due to multiple factors, including significant geography aspects, language differences, historical differences, and economic differences. In Thailand the four major dialects of Thai are: Central Thai, Thai version of Lao which is called Isan (we have two videos of Isan … END_OF_DOCUMENT_TOKEN_TO_BE_REPLACED 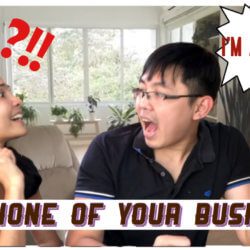 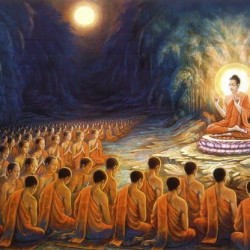 Makha Bucha Day (วันมาฆบูชา) is a Buddhist holiday, which takes place annually on the night of the full moon during the third lunar month of the year. “Makha” is the Pali word for the third Lunar month, while “bucha” means to honor or to venerate. Since Makha Bucha is based on the lunar calendar, the date varies from year to year. This year Makha Bucha day is on 19 … END_OF_DOCUMENT_TOKEN_TO_BE_REPLACED 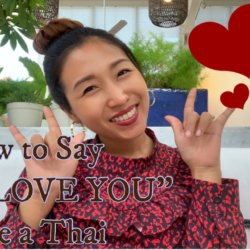 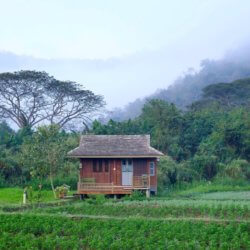 During winter in Thailand (December until February) is the best time to visit the north where it is cooler than in any other part of the country. My sister and I decided that we should have a holiday in the ancient capital of Lanna, Chiang Mai. We both have been to this province a few times in the past years, but mainly we spent time in the city center. So, we wanted to … END_OF_DOCUMENT_TOKEN_TO_BE_REPLACED